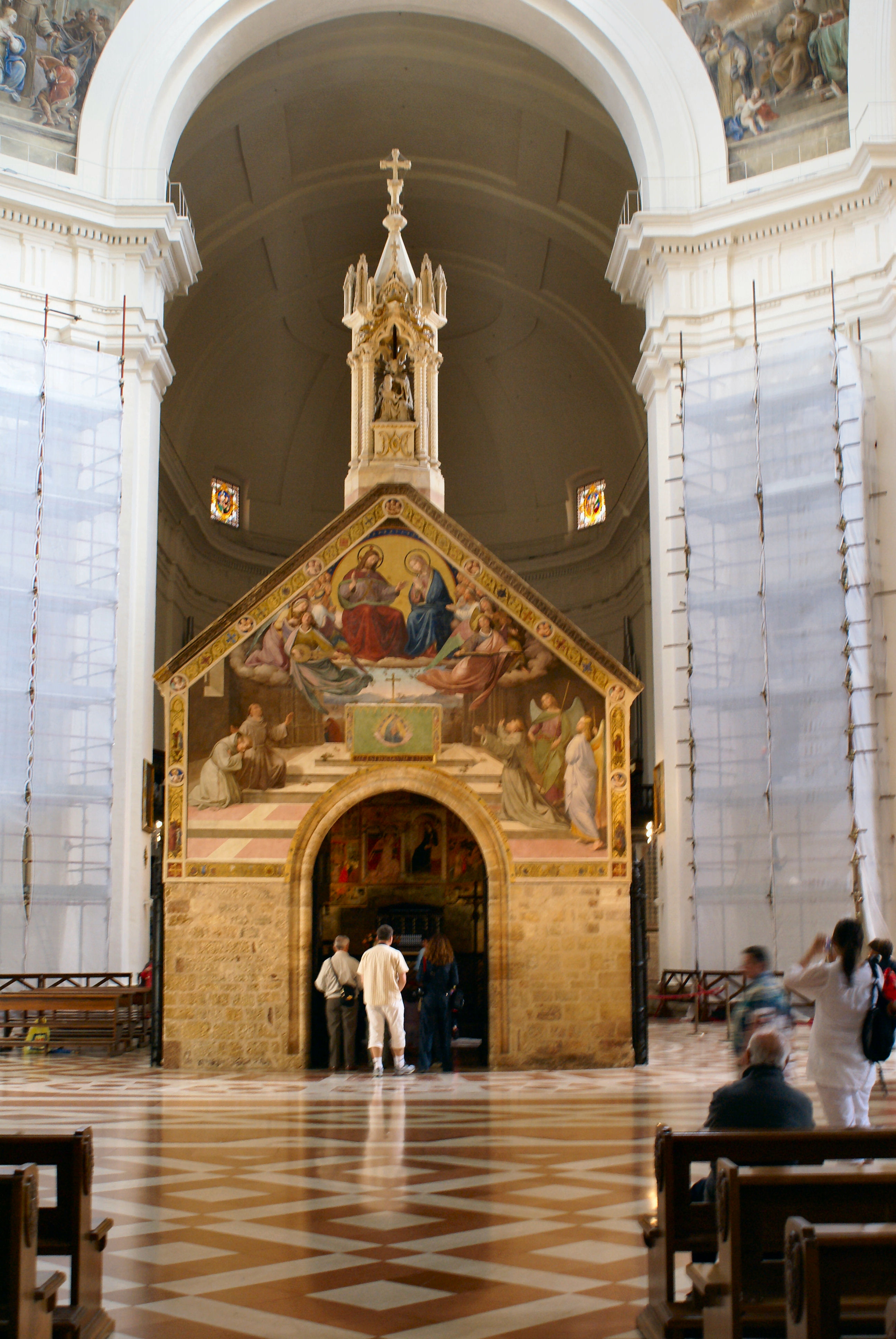 One thing I learned is to never miss a plenary indulgence when there is an opportunity to gain one. Therefore, I am not going to miss the Portiuncula indulgence either.

For those of us who are terrible sinners, we live and breathe for these indulgences! I don’t know about you but I’d be ecstatic to skip purgatory altogether! Even if you don’t gain a plenary indulgence, you’ll at least get a partial indulgence, which will help to mitigate some of the temporal punishment of sins.

What is the Portiuncula?

The Portiuncula is an ancient little church located in Assisi, Italy.  It was abandoned until St

Francis pored his heart into rehabilitating this little Church.  It was here that he received his vocation and founded the order of the Friars Minor in 1209. When St Francis was dying, he requested to be brought to this little Church to die. Nowadays, it is situated inside the basilica of St Mary of the Angels.

According to tradition, St Francis received this indulgence from Jesus himself after rolling around in a briar bush, while being tempted. The bush miraculously turned into thornless roses.

How to Obtain the Portiuncula Indulgence?

What is an Indulgence?

According to the Catechism of the Catholic Church (1471), an indulgence is a “remission before God of the temporal punishment due to sins whose guilt has already been forgiven, which the faithful Christian who is duly disposed gains under certain prescribed conditions through the action of the Church which, as the minister of redemption, dispenses and applies with authority the treasury of the satisfactions of Christ and the saints”.

Brief history of the Portiuncula indulgence, according to the New Advent Catholic Encyclopedia.

The Portiuncula Indulgence could at first be gained only in the Portiuncula chapel between the afternoon of 1 Aug. and sunset on 2 Aug. On 5 Aug., 1480 (or 1481), Sixtus IV extended it to all churches of the first and second orders of St. Francis for Franciscans; on 4 July, 1622, this privilege was further extended by Gregory XV to all the faithful, who, after confession and the reception of Holy Communion, visited such churches on the appointed day. On 12 Oct., 1622, Gregory granted the same privilege to all the churches of the Capuchins; Urban VIII granted it for all churches of the regular Third Order on 13 Jan., 1643, and Clement X for all churches of the Conventuals on 3 Oct., 1670. Later popes extended the privilege to all churches pertaining in any way to the Franciscan Order, even to churches in which the Third Order held its meetings (even parish churches, etc.), provided that there was no Franciscan church in the district, and that such a church was distant over an Italian mile (1000 paces, about 1640 yards). Some districts and countries have been granted special privileges. On 9 July, 1910, Pius X (only, however, for that year) granted the privilege that bishops could appoint any public churches whatsoever for the gaining of the Portiuncula Indulgence, whether on 2 Aug. or the Sunday following (Acta Apostolicae Sedis, II, 1910, 443 sq.; Acta Ord. Frat. Min., XXIX, 1910, 226). This privilege has been renewed for an indefinite time by a decree of the S. Cong. of Indul., 26 March, 1911 (Acta Apostolicae Sedis, III, 1911, 233-4). The Indulgence is toties-quoties, that is, it may be gained as often as one wishes (i.e. visits the church); it is also applicable to the souls in purgatory.

GENERAL REQUIREMENTS FOR A PLENARY OR PARTIAL  INDULGENCE

So make sure you receive this indulgence!

The Perfect Joy of St Francis

Disclosure of Material Connection: Some of the links in the post above are “affiliate links.” This means if you click on the link and purchase the item, I will receive an affiliate commission. Regardless, I only recommend products or services I use personally and believe will add value to my readers. I am disclosing this in accordance with the Federal Trade Commission’s 16 CFR, Part 255: “Guides Concerning the Use of Endorsements and Testimonials in Advertising.” 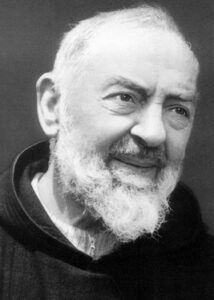 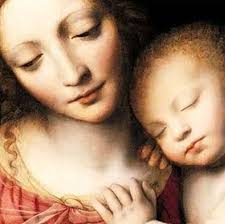 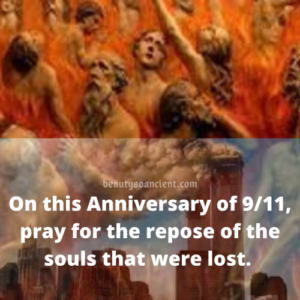 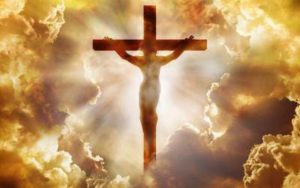 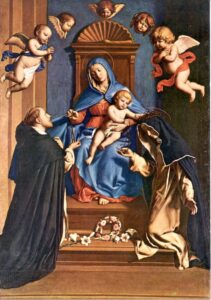