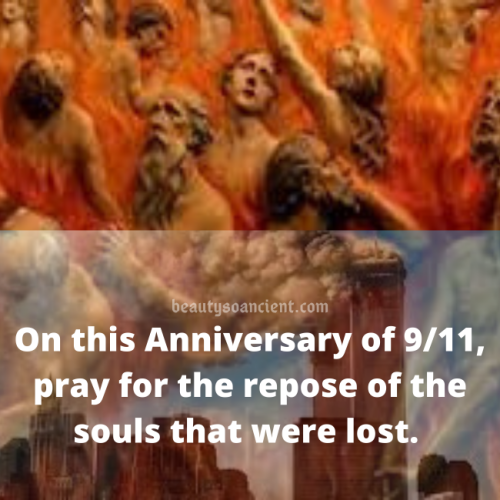 Every 9/11, there is no dearth of people asking, “Where were you on 9/11?” It is a yearly ritual that we undergo so that we don’t forget.

Those who were born after September 11, 2001 or who were too young to remember, don’t have that same sense of sadness when asked that question. It’s so strange for me to see people asking, “When was 9/11? September 11, 2011? It’s strange, but understandable because they weren’t there.

Those of us who remember have a shared experience that we will never forget.

This is the first time I am putting my full account of 9/11 in writing, although I’ve put snippets on social media in the past.

Some of you may not know this, but my response to “Where were you on 9/11?” is that I was very near “ground zero”. I was standing a block away from the World Trade Center Buildings.

On the morning of 9/11, I was running late for work. When I jumped in a Dollar Van to take me to the train, I heard on the radio that a plane had hit the World Trade Center. We all thought it was a small plane at the time – a tragic accident. I wasn’t sure of the scope of the accident, so I got on the train to go to work.

When I got off the train, the second plane had already hit the building and both buildings were on fire.

Scattered around me were shoes (left from people running) and lots of office papers. Thank God, I was not near a location where I could see the bodies of those who jumped out of the buildings, but I later learned that some of my coworkers who were evacuated out of One World Financial, experienced the horror of seeing bodies fall.

I was still trying to figure out whether I should go into work. I saw a coworker and asked her if she was going into work and she said she was getting right back on the train and going home. I should have done the same, because the trains were shut down soon after. I started to walk towards my building, but the cops told us all to move back one block.

He probably saved our lives.

So I walked back a block and I stood there like an idiot and watched the buildings burn. It looked to me like the fire was dying down. I even walked a few steps to the corner deli and bought a coffee. I then watched the fire, “praying” (as I was fairly agnostic then), for the fires to die down and for lives to be saved.

The Moment Everything Changed

Everything changed in an instant.

I remember turning my head to the side for one moment, then hearing a TREMENDOUS sound. Out of the corner of my eyes, I saw everyone running and I heard screams.

I am usually calm in the midst of danger, so I intentionally spilled my coffee on the ground so that it wouldn’t splash in my face as I too, began to run.

“What is happening? ” I wondered. “Is there another plane? Are we being bombed?”

I only ran a few steps when I tripped and fell, just like in the movies. I quickly got up because by God, I was not going to get trampled. I then bumped my head into a pole but kept on running.

For some reason the image of the movie, “Pearl Harbor” flashed in my mind – you know, the scene where bombs are being dropped, which then kicks up dust?

I had only run a few more steps when I felt something dense and heavy cover my whole body, and suddenly everything was pitch black. The air was still and I didn’t hear a sound. I stood there for a few moments – stunned.

I was sure that we had been bombed and I was buried under debris. I remember instinctively closing my eyes and my mouth so that the sandy dirt that was pummeling my face would not suffocate me.

“How long will it take for them to find me?” I wondered.

My kids were very young at the time and I remember thinking that they would never remember me.

As an agnostic, who didn’t really believe in hell or heaven, I thought, “This is it. This is the end of Cynthia.”

But little did I know that God had other plans for my life.

After a couple of minutes, I opened my eyes and looked around me. It looked like a nuclear fallout. Everything was grey and pieces of paper were floating in the air, eventually landing on a ground covered with layers of debris.

There was complete eerie silence punctuated by occasional voices asking, “Where am I?” I heard myself asking the same thing. We were totally disoriented.

There was an elderly man hunched over, not too far from me, coughing out debris. I asked him if he was okay, and he said he was. Someone took him by the arm and we started to walk aimlessly, trying to find shelter.

In the midst of the dead silence, I heard someone shout, “Over here!”

We followed the voice and ended up in front of a building, where a man was holding open the door. We filed in like zombies.

Inside, there was a juice and water cart and we all scrambled to get something to wash our parched and dusty throats.

Someone shouted, “Share the water!” and we did after spitting out our own asbestos-filled, dusty phlegm.

One of the security guards that worked in the building received some information on his radio. He told us that we needed to walk across the Manhattan Bridge if we wanted to leave the city because the Brooklyn Bridge was closed.

So we walked through Manhattan to get to the bridge. On our way there we passed a bar filled with people. One man who was standing outside the bar said with a smile, “If this is the end of the world, I might as well have a last drink.”

We eventually passed a shelter for the homeless. When the workers saw this raggedy band of dazed humans, completely covered in white dust, they thought we were actually coming from the World Trade. They brought us inside, let us take showers and gave us change of clothes. We were also able to call our families using a landline because the cell phones were dead.

I was calm throughout the whole episode, but when I called my mom’s house and spoke to my younger sister, I burst into tears. I’m usually calm in the midst of danger, but fall apart when I’m safe.

Apparently, when my mom, who was a nurse, heard about the attacks, she wasn’t sure if I worked at the World Trade, but what she did was go to my kids’ schools and daycare, picked them up, dropped them at her house and then went back to work. That was amazing levelheadedness.

After we had settled down some, we started our trek across the Manhattan bridge.

That was one of the scariest walks ever, because as the trucks passed on the second level of the bridge, the bridge would shake a little which made us nervous.

It was only when I was on the bridge and was able to see the Wold Trade that I realized what had happened. One of the buildings had collapsed and the other was still burning. That was the loud noise I heard and where the debris came from.

As we continued to walk, I looked back at the remaining burning building and to our horror, it crumpled into a heap right before our eyes. . We all started screaming and some of us were crying.

Finally, we made it into Brooklyn and passed Long Island University where students lined the streets with water and first-aid kits. I had badly scraped my knee when I fell and so someone bandaged me up. I still have this scar on my knee today.

Dollar vans were giving free rides (God bless them) and so I was able to get to my neighborhood, since buses and trains were grounded. I stopped by my neighborhood hospital because I was concerned about the debris I had inhaled.

As soon as I entered the E.R., everyone asked me if I had just come from the World Trade. I guess I looked a mess even though I thought I had cleaned up. I also probably had the stunned appearance and vacant eyes of everyone who was in the area that day.

I was rushed to the front of the line, interviewed by a number of people, bandaged up some more and given sleeping pills which I never took.

After I arrived home, my mom dropped off my kids, whom I hugged fiercely and told them that I love them.

If I had perished, I would never have become a Catholic and I would have been lost. I owe our Lord immense gratitude.

The experience did not leave me without scars, both physically and mentally. I experienced panic attacks for a month, and sometimes I experience mild claustrophobia, stemming from the feeling I had of being buried underground, even though I wasn’t.

To this day, I occasionally dream that I am walking the streets of New York, look in the sky and see one or two planes wobbling in the sky. I then usually yell, “run!”, because I know they are going to crash. I guess it’s a sort of PTSD.

But my experience was minor compared to those who were actually in the World Trade, died, experienced severe injuries and lost friends and family.

Were you in or near the World Trade, or were you far away, looking at the TV screen in shock.

If you feel that it would be helpful for you to share your experience in the comments, please do so.

Even those who were nowhere near ground zero were devastated by the tragic events,.

They are suffering and they need our help.

I know some of you lost family and friends on that day and I pray for your consolation. Please rest assured that many of us are praying for your loved ones.

May God have mercy on their souls and may they attain the beatific vision – soon.

Here are some ways you can pray. 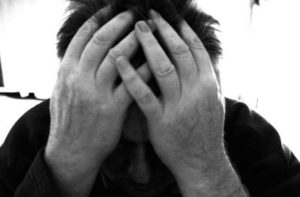 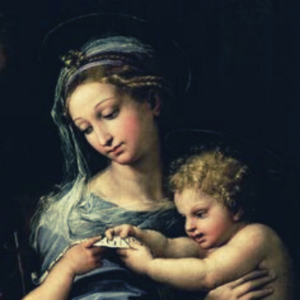 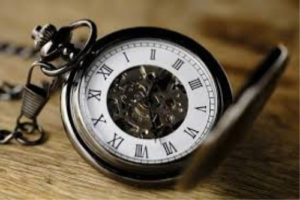 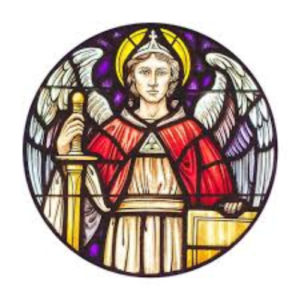 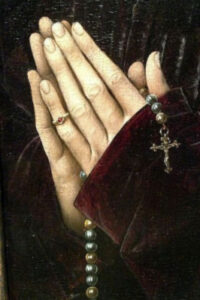 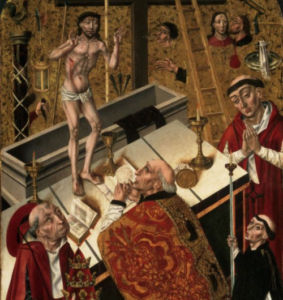