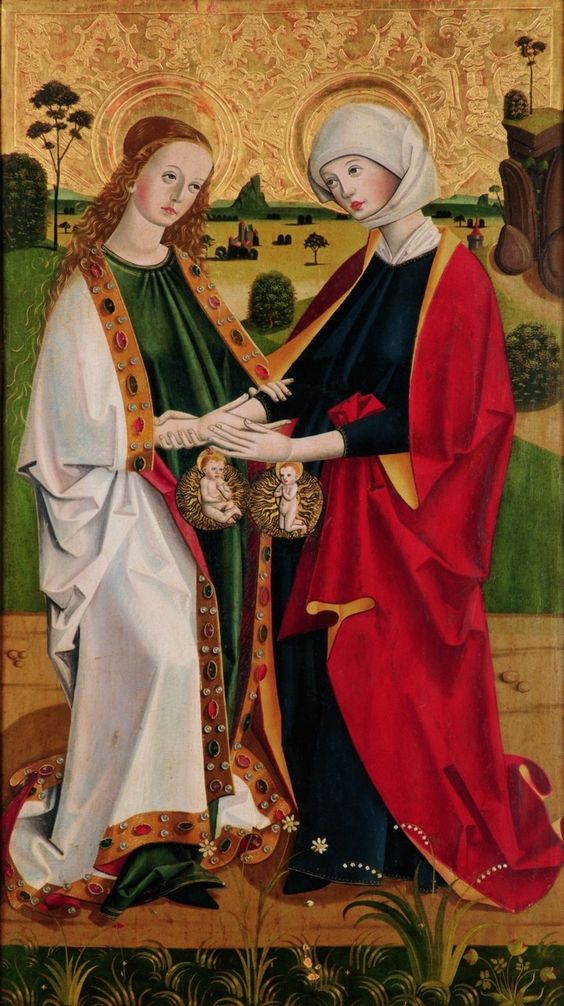 The Canticle of Mary, known as the Magnificat, comes from the first sentence of the canticle (song) in Latin:

The canticle’s text is based on words spoken by Blessed Mother in Luke 1:46-55, when she visits her cousin Elizabeth.

Elizabeth says to her cousin Mary:

Blessed art thou among women, and blessed is the fruit of thy womb. And whence is this to me, that the mother of my Lord should come to me? For behold as soon as the voice of thy salutation sounded in my ears, the infant in my womb leaped for joy.  And blessed art thou that hast believed, because those things shall be accomplished that were spoken to thee by the Lord.

In the West, the Canticle of Mary is usually sung during Vespers (evening prayer).

There are various renditions of the Magnificat from simple chant to polyphonic settings. Although the music enhances the beauty of the canticle, the true beauty is the humility expressed by our Blessed Mother.

Imagine how easy it would have been for any one of us to become puffed up with pride if we were suddenly told we were going to become the Theotokos– the Mother of God.

Let us pray to our Mother for her intercession so that we can become humble like her, as we cannot become Saints without being humble.

The Magnificat is a prayer that every Catholic should strive to learn my heart. It is a beautiful prayer to recite especially in the Marian months of May and October.

For those of you have a love for Latin, the official language of the Roman Catholic Church, we got you!

The Canticle of Mary (Magnificat) in English

My soul doth magnify the Lord.

And my spirit hath rejoiced in God my Savior.

Because He hath regarded the humility of His slave:

For behold from henceforth all generations shall call me blessed.

Because He that is mighty hath done great things to me; and holy is His name.

And His mercy is from generation unto generations, to them that fear Him.

He hath shewed might in His arm: He hath scattered the proud in the conceit of their heart.

He hath put down the mighty from their seat, and hath exalted the humble.

He hath filled the hungry with good things; and the rich He hath sent empty away.

He hath received Israel His servant, being mindful of His mercy:

As He spoke to our fathers, to Abraham and to his seed for ever.

As it was in the beginning, is now, and ever shall be, forever and ever, Amen.

The Canticle of Mary (Magnificat) in Latin 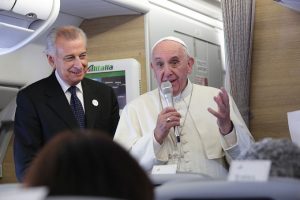 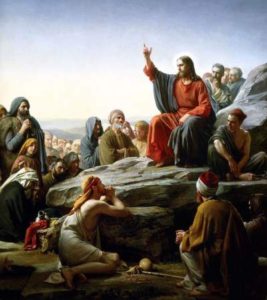 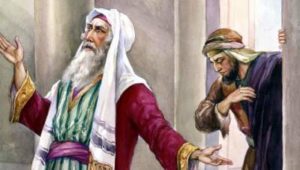