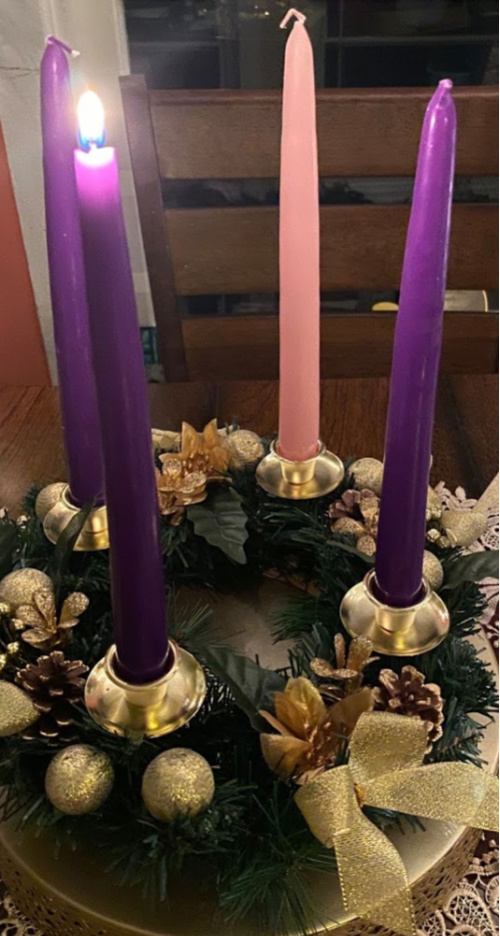 Over the years, I've come to realize my approach to Advent has been all wrong.

Basically, I've had no approach. I just let it pass without much of a notice.

Is Advent Supposed to Be Penitential?

There seems to be some controversy.

It is both penitential and joyful. We do our penances joyfully because we anticipate the coming of the Christ Child.

Liturgically, there are similarities between Advent and Lent.

"In the reign of Innocent III (1198-1216), the vestments of Advent were black. Long after that, pictures and statues were covered, the organ was silenced, and flowers were banned from the churches, just as during Lent. Even in the Ambrosian and Mozarabic rites, where there was no special Advent liturgy, there was still a requirement to fast during the season before the Nativity. It was designed to remind us of the need to repent in preparation for a holy season."

Here are some other ways the penitential nature of Advent is reflected in the Liturgy:

"But Advent Is Not Included in the List of Penitential Seasons!"

"The penitential days and times in the universal Church are every Friday of the whole year and the season of Lent”.

However, as this New Liturgical Movement article says, " The Church’s traditions are not comprehensively determined by or summed up in any Code of Canon Law, nor in any Missal or other liturgical book ."

Does it not make sense that when such a great feast such as the Nativity of the Lord (Christmas) is near, that we should prepare for it?

Preparation is is full of rigorous and joyful penance. A perfect example is packing for an exciting vacation. Doing laundry and packing is somewhat penitential, is it not?

So, are you ready to have a more rigorous, penitential Advent? Let's go.

10 Ways to Have an Advent of Joyful Penance

What are you waiting for?

We'd love for you to join the Rigorous Advent 2019 community and start listening to our daily advent audios! 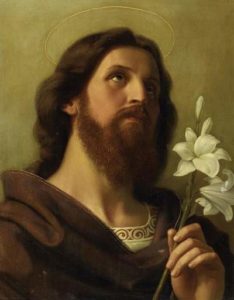 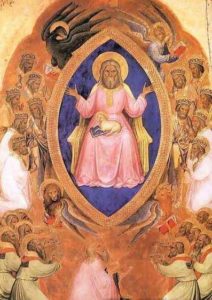 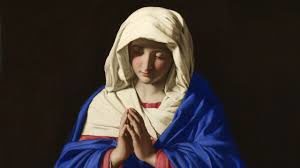