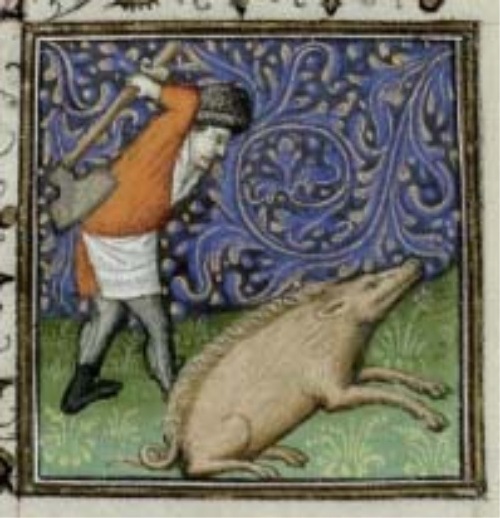 We have the opportunity to observe Ember days 4 times a year.   Advent Embertide is a special time to fast and pray before the birth of our Lord.

“The immediate occasion was the practice of the heathens of Rome. The Romans were originally given to agriculture, and their native gods belonged to the same class. At the beginning of the time for seeding and harvesting religious ceremonies were performed to implore the help of their deities: in June for a bountiful harvest, in September for a rich vintage, and in December for the seeding.”  New Advent Catholic Encyclopedia.

The Roman Catholic Church in the U.S. no longer officially observes Ember Days, but like all penitential practices, we are welcome to do more.

Ember Days are still observed by those who follow the 1962 Missal.

When Are the Advent Ember Days?

The Advent Ember Days are always on the Wednesday, Friday and Saturday after Gaudete Sunday (Third Sunday of Advent).

Wednesday of Ember Week in Advent

Grant, we beseech Thee, almighty God, that the coming solemnity of our redemption may both confer upon us assistance in this present life and bestow the rewards of everlasting blessedness. Through our Lord.”

Collect of Wednesday  in Ember Week of Advent (1962 Missal)

Friday of Ember Week in Advent

Stir up Thy might, we beseech Thee, O Lord, and come: that they who trust in Thy loving kindness may be the more speedily freed from all adversity: Who livest and reignest.

Collect of Friday in Ember Week of Advent (1962 Missal)

Saturday of Ember Week in Advent

Grant, we beseech Thee, almighty God, that we who are bowed down by our old bondage under the yoke of sin, may be freed by the new birth of Thine only begotten Son, for which we look. Who with Thee liveth and reigneth.

Collect of Saturday in Ember Week of Advent (1962 Missal)

“The Labours of the Months are frequently found as part of large sculptural schemes on churches, and in illuminated manuscripts, especially in the Calendars of late medieval Books of Hours. The manuscripts are important for the development of landscape painting, containing most of the first painting where this was given prominence.”  Wikipedia.

The Cycles for Winter are: 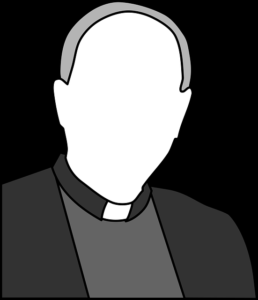 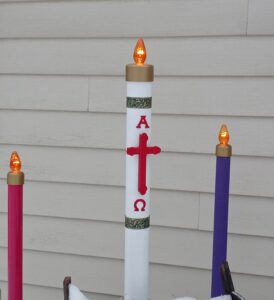 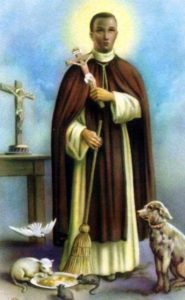 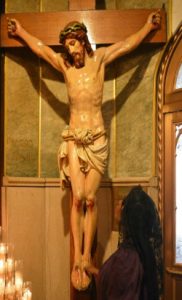 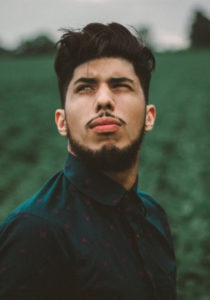 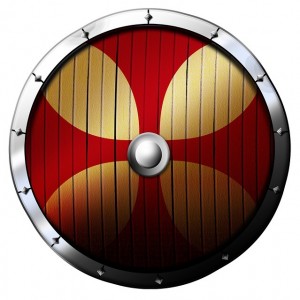