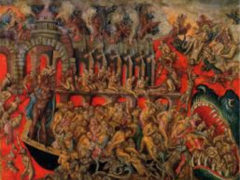 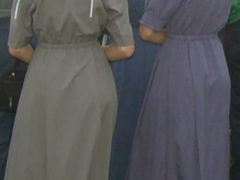 2019 update:I admit I’ve gotten sort of lazy since I now go from car to destination, as opposed to having to walk the streets of NYC.  I had to re-read… Read more » 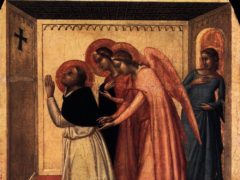 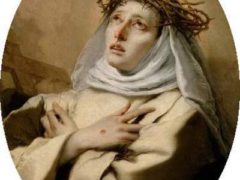 Have you ever heard of the term “storm heaven”?  It’s something I used to hear in the evangelical Protestant church, but I now hear it used among Catholics – usually… Read more » 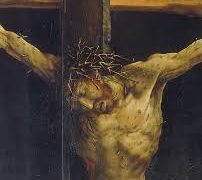 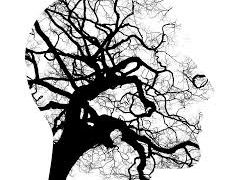 There are fewer things more agonizing than either experiencing mental illness yourself or dealing with the mental illness of a loved one. This prayer to St Dymphna for Nervous Disorders… Read more » 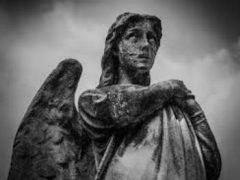 Some of the angels, in their pride, not only thought they could overthrow God, but that they could hide their darkness. However, without God, “even the angels, are darkness without… Read more » 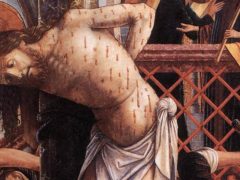 St Bridget, a 14th century mystic, had a great love for Christ and a great desire to know more and more about His Passion. She became singularly obsessed with the… Read more » 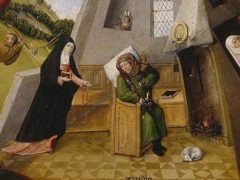 Sloth is an old-fashioned sort of term that most people, aside from practicing Catholics,  don’t normally use during conversation. People are more likely to research how to overcome procrastination than… Read more » 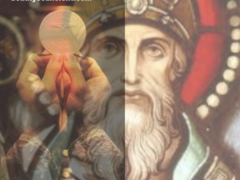 This prayer of St Augustine can be said either before or after communion. It is a good prayer to say especially, if you find yourself in the habit of going… Read more »